Design Clipboard is a new series of articles I plan to write here on Horizontalpitch. As you can guess from the name, these...

Lately I’ve been seeing lots of these “artist naming their 10 favourite albums” posts. I like those because...

In the wake of Bandcamp’s acquisition by Epic Games, I decided to look at which other music publishing platforms are out...

A blogzine about music experiments, design, modular synthesizers, and life without presets

As recently promised (see Musikmesse2015 – the Modular and the World Outside) here’s our interview with Davide Mancini from soundmachines about their recent sensor-based control modules, future perspectives. Horizontalpitch: I’ve seen that you have released another biometric-sensor module, the HB1heartbeat, which let’s [...] 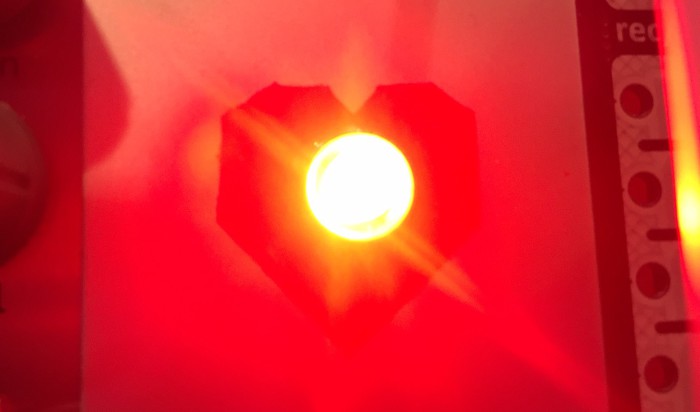 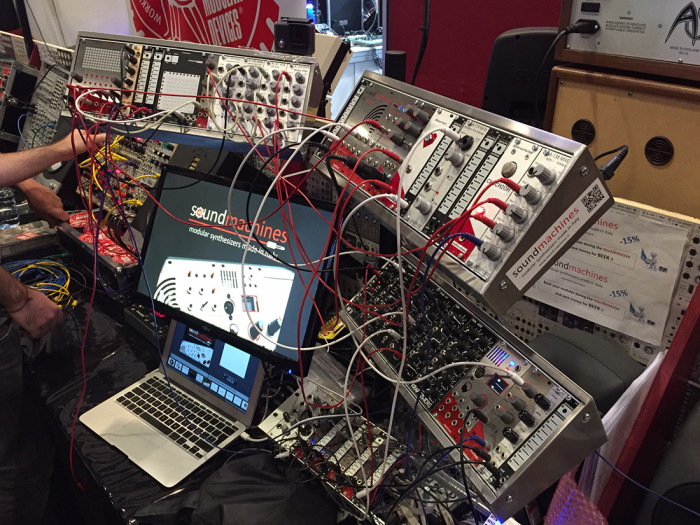 In our sonic microcosmos we have the modular and the world around it, with only a very narrow path connecting the two. It all starts in our mind, we imagine a sound, or at least we imagine an action that will result in one. We interact with the instrument by turning the knobs, pressing some […]