In the wake of Bandcamp’s acquisition by Epic Games, I decided to look at which other music publishing platforms are out...

I recently found a book in our local book-crossing hut about the Italian musician singer-songwriter and composer Franco Battiato,...

In Part 1, I went through some of the background that lead Émilie Gillet and I to search for solutions to improve the usability...

Guides, tips and howtos about making music with a modular

First of all, let’s welcome our new collaborator John Loffink to Horizontalpitch. John has been updating our PSU list, merging it with one he was already maintaining, taking it to a whole new level. He didn’t just collect data from the manufacturer’s websites, he also took direct measurements himself and added a lot of specs that were previously missing. Also, thanks to John, we now have most powered cases in the list as well.

Two other projects by John worth checking out: www.microtonal-synthesis.com and www.wavemakers-synth.com

And here for the PSU list on Google Docs

First of all, let’s welcome our new collaborator John Loffink to Horizontalpitch. John has been updating our PSU list, merging it with one he was already maintaining, taking it to a whole new level. He didn’t just collect data from the manufacturer’s websites, he also took direct measurements himself and added a [...]

Back when I started to get into modulars you didn’t have a lot of choices when it came to patch cables. Doepfer made the ones with the best price-value ratio, Tiptop stackables were the object of desire, available to those with deeper pockets. That was more or less it. Fortunately, with the explosion of the […] 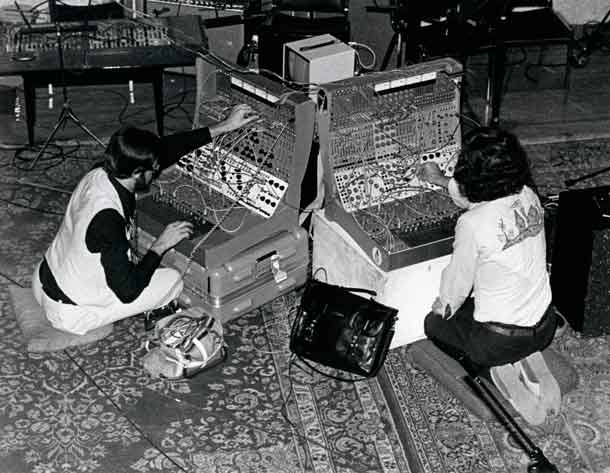 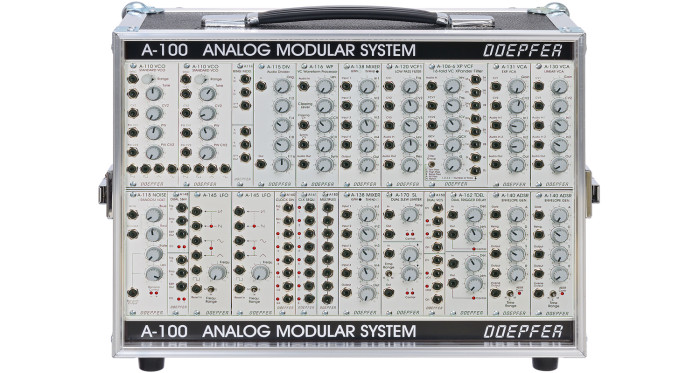 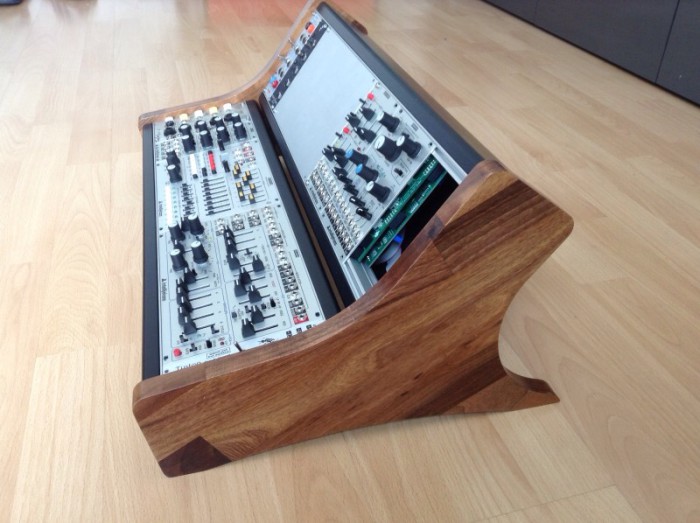 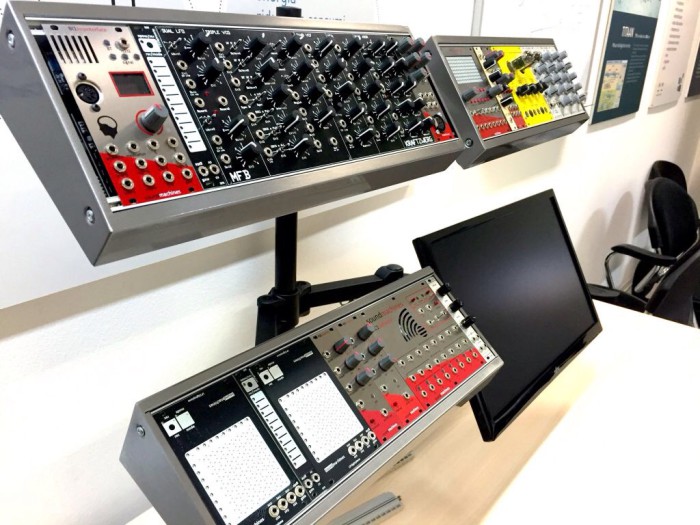